The largest Greek Food & Beverages companies participate in FOOD EXPO
It is a fact that FOOD EXPO is a great moment for the domestic market, as it gave the opportunity to the companies that participated as exhibitors to showcase their products to thousands of Greek and foreign buyers and to make important agreements inside and outside the borders.

Within the last years, FOOD EXPO managed to evolve into a unique exhibition phenomenon, more than doubling its size at an unimaginable pace! This impressive growth is partly due to the vision and strategic planning of the organizing company for the creation of a truly large international exhibition, but mainly due to the uniqueness and quality of Greek Food & Beverages.
The result of this huge success is the giant expansion of FOOD EXPO, which is expected to cover surpassing any previous record! Among the many important companies that have confirmed with their participation, are also CRETA FARMS SA, EURICOM HELLAS SA, ARABATZIS M. SA, ELVIDA SA, EPSA SA, ZANAE SA, KALLAS – PAPADOPOULOS AEE, KALLONI SA , KARALIS SA, KONTOVEROS, LOUX, ALFA-KOUKOUTARIS, SOYA MILLS, PALIRRIA FOODS, PINDOS, RODOULA SA, SIOURAS SA, etc.

The most professional Food and Beverage Event in South East Europe 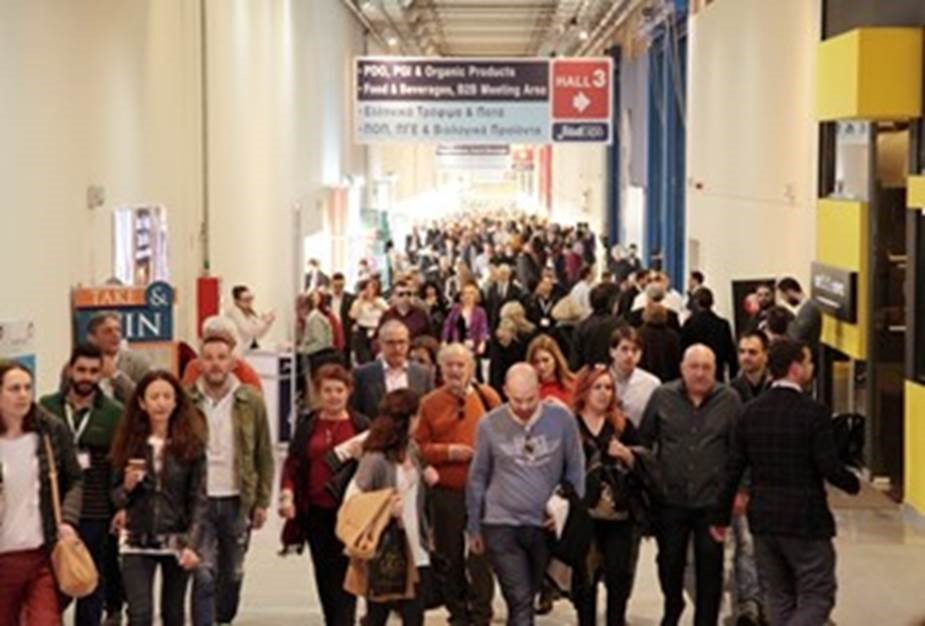 An exhibition with intense international character!

No other exhibition in the world has ever managed to grow its international reputation in such a short space of time as FOOD EXPO. Within the past years, thanks to its excellent organization, the securing of hundreds of Greek and foreign exhibitors and the most successful policy of attracting major buyers from all over the world, it managed to become the largest food and drink forum in Southeast Europe!
It is not at all accidental that, FOOD EXPO will host incredible numbers of foreign exhibitors from countries such as Austria, Belgium, Bulgaria, Germany, Italy, Holland, Poland, Turkey, India etc., either in the impressive national pavilions of the exhibition or as independent holdings, with stand-alone stands.

FOOD EXPO managed to increase both the quality and quantity of its visitors, attracting the most professionals international companies from the Organized Retail, Wholesale, Food & Beverage, Hotels, and Catering. It is no coincidence that dozens of specialized international journalists showed interest in the exhibition, along with representatives of the diplomatic delegations from 15 countries, who expressed their excitement regarding the high level of the organization, the huge number of exhibitors and the wealth of exhibits. At the same time, a multitude of commercial visitors from all over the world was dynamically present at the exhibition, making substantial contacts and closing important trade agreements while, thanks to the FOOD EXPO, word of the superior quality of Greek Food & Beverages spread throughout the world. 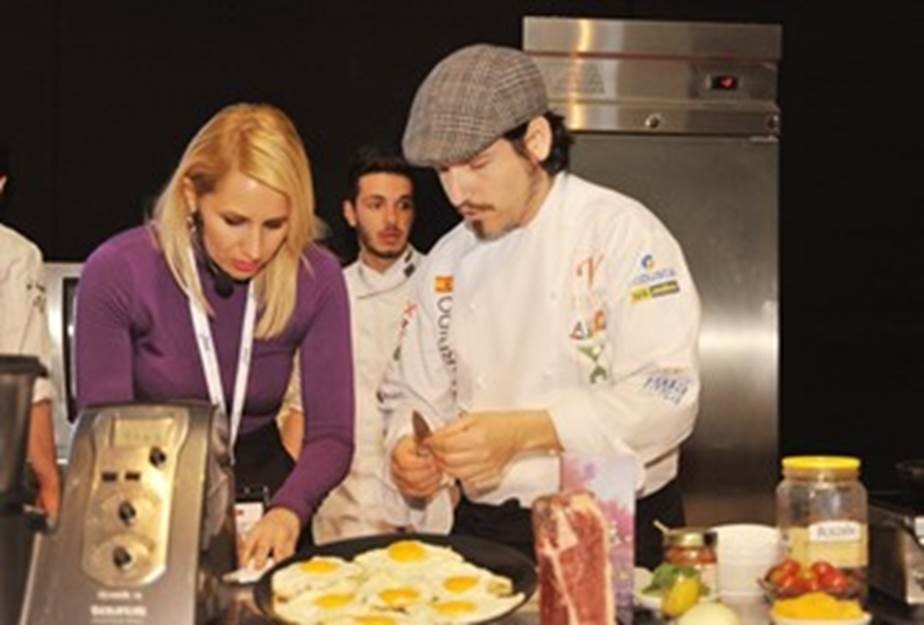 Exhibitors & visitors were both impressed with the trade show’s potential
Everyone felt overwhelmed by the incredible success of the exhibition, which is now undoubtedly one of the most important events for Food & Beverages in Europe. The exhibition proved that the sector, not only has a solid past, but also a dynamic present and an extremely promising future; that it constitutes one of the most important pillars of Greece’s national economy and that it must have a key role in the country’s new productive reconstruction model. The fastest-growing international trade show managed—in just four years—to quadruple its size in terms of exhibitors, visitors and exhibition surface, once again proving that Greece is also a place of creation, effort, and progress!

Food Expo managed to acquire enormous international appeal within a very short period, as it has already been included on the agenda of major international Food & Beverage buyers. It is worth mentioning that the buyers who joined the program were selected according to strict criteria and came from selected target markets around the world (Europe, Asia, America, Africa and Australia). This year, the number of scheduled B2B meetings between FOOD EXPO exhibitors and international hosted buyers was greater than any other year, exceeding 11,500—a record number compared to other national or private initiative to attract and host foreign buyers. Indeed, this year, foreign trade visitors had the opportunity to conduct some of their scheduled meetings with FOOD EXPO exhibitors at the exhibitor stands, thus obtaining a broader overview of the trade show and the exhibits.